If you are considering buying property in Phuket, the first thing you should know is that under Thai law, foreigners are not allowed to own land, however they are allowed to own buildings. Please see the expanded ownership section on land below.

Foreign nationals may own:

Under the Condominium Act (1979) foreigners can own the freehold of 49% of the total unit space in any legally registered condominium building. The purchaser must request a letter of guarantee from the condominium juristic person setting out the proportion of foreign ownership which must be submitted to the Land Department upon transfer of ownership. 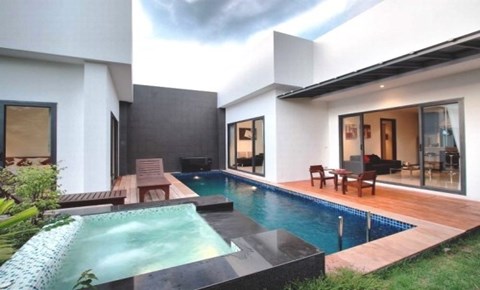 A foreign purchaser must bring in 100% of the funds from overseas in foreign currency and will need a Foreign Exchange Transaction Form (FETF) from the Thai bank in order to provide evidence of this to the Land Department. Due to strict money laundering regulations, a FETF is also necessary to avoid complications and remittance tax when repatriating funds should the foreigner sell the condominium at a later date.

You can only obtain a FETF for any inward remittance for amounts greater than the equivalent of USD 20,000. You should clearly indicate the payment purpose on the payment order form in the field for a message for the beneficiary, including the name of the condominium and the unit number.

The two most popular ways for foreigners to purchase land are:

Registered leaseholds are secure and relatively straightforward. Long term leases can be structured to be tantamount to freehold ownership. Typically, the land is leased for a period of 30 years and is renewable for a further two times giving a total of 90 years. Security of the possession of land is assured by the fact that you are the legal owner of the buildings which occupy the land. The lessor cannot take possession of the property upon expiration of the lease as the property is separated from the land and will not be a component part under the Civil Law.

If you are not comfortable with the leasehold method, the alternative is to set up a Thai company that you control, and which can legally purchase land. Put simply, as a foreigner you are allowed to own 49% of the shares in a Thai company. The rest of the shares must be held by Thai juristic persons (which your lawyer can arrange), who will sign over control of their shares to you. The land will be owned by the company. However, as managing director of the company, you control the voting of the other shares, and therefore you have control over the ownership of the land.

Recently the Thai government announced that it will begin investigating the source of the money used by the Thai shareholders who own 51% of the shares in the company to determine if they are nominees. The use of nominee Thai shareholders is prohibited under the Foreign Business Act (1999).

Prior to 1998, any Thai woman who married a foreigner would lose her right to purchase land in Thailand. She could, however, still retain land that she owned prior to marrying the foreigner. However, the recent (1999) Ministerial regulation now allows Thai women married to foreigners the right to purchase land, but the Thai spouse must prove that the money used in the purchase of freehold land is legally solely theirs with no foreign claim to it.

This is usually achieved by the foreign spouse signing a declaration stating that the funds used for the purchase of property belonged to the Thai spouse prior to the marriage and are beyond his claim.

If you have any questions please complete the form below. 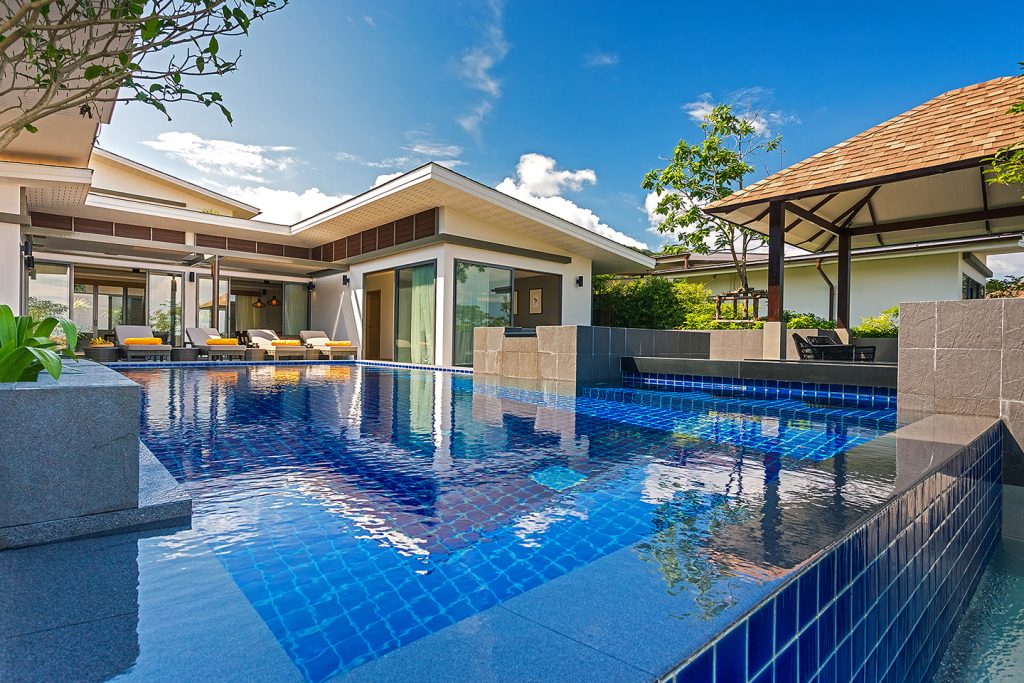 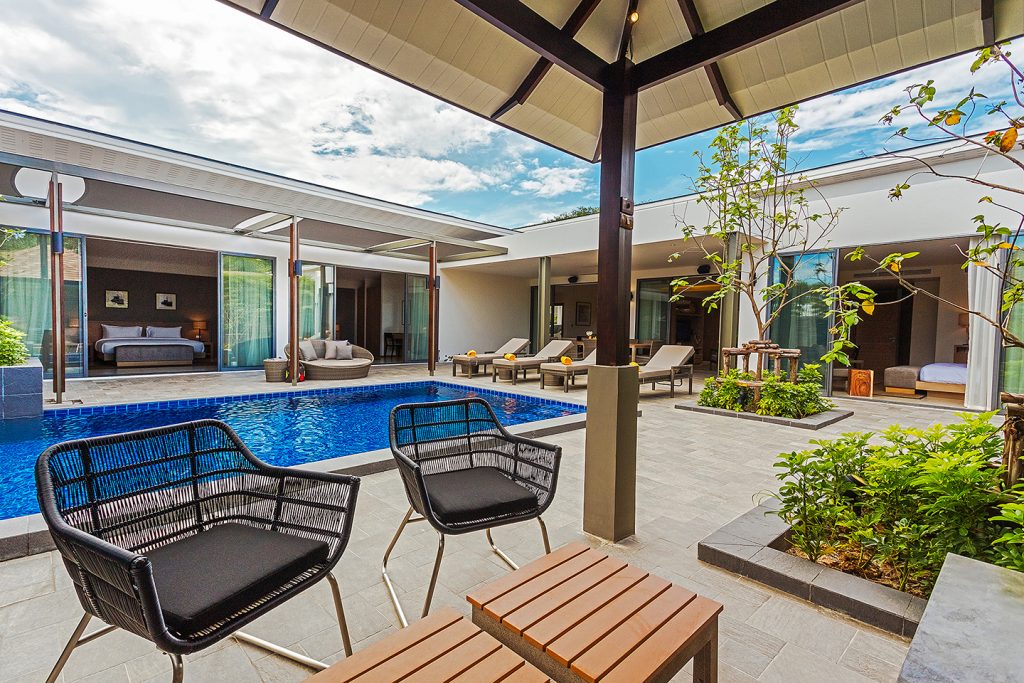 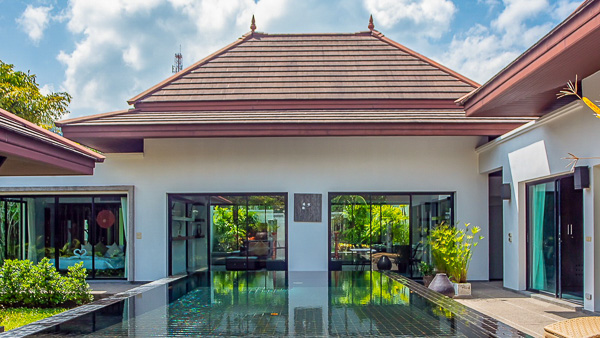 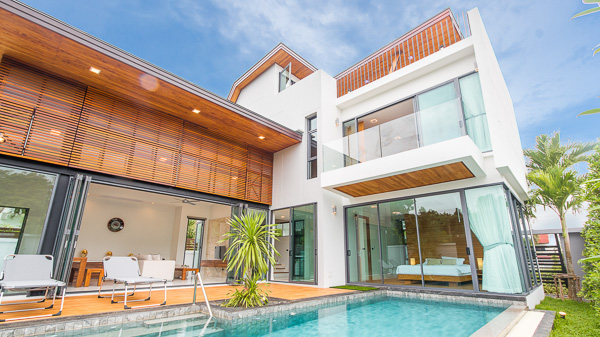 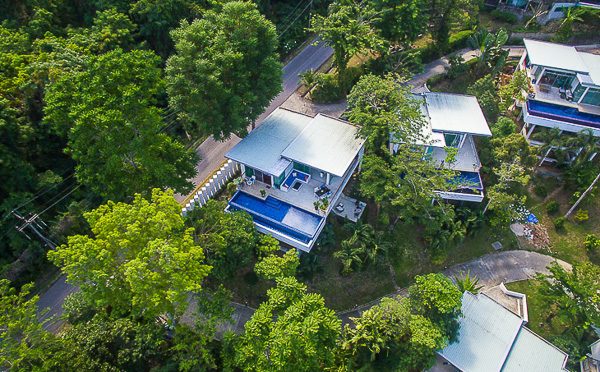 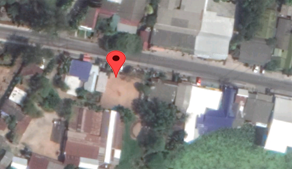