We have property available for short term holiday rentals and long term rentals. Each property is carefully vetted by our property manager.
VIEW MORE
Property Sales

Are you looking to own a piece of paradise? We have a selection of brand new and re-sale villas and apartments for sale. Detailed local knowledge.
VIEW MORE
Group & Concierge 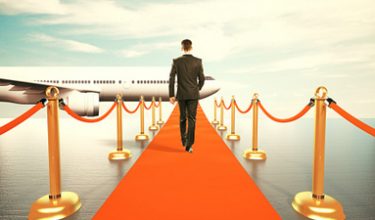 Plan your next group getaway with Phuket Luxury Living and secure the best room rates, excursion rates and transportation. We’re here to make suggestions and answer any questions.
VIEW MORE 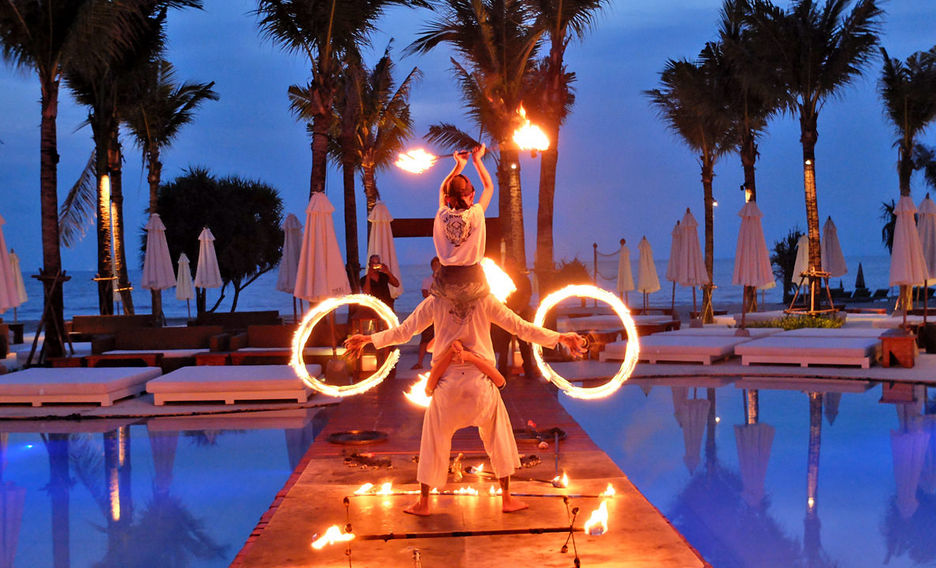 The Rocks – This bar situated on the far south of Surin Beach is run by two afro-haired brothers who look like descendants of Ghengis Khan by way of 1970’s California. The place boasts the most uncomfortable bar furniture in Phuket but the location more than makes up for it. Cool beers and cocktails whilst the sea swirls around rocks just a few feet beneath you. Too hot in the day (tin roof) but hit it around 5.00pm as the sun starts to set. Rough but romantic.

Stereo Lab – Run by the genial Benny The Stereo Lab is one cool beach lounge and hosts one nighters from a range of internationally known DJs. A great place to chill and watch the sunset with friends. Cocktails and an extensive food menu available.

Blue Siam – It is said some bars and restaurants remind you of home. This beach bar certainly would if you lived in Monaco in terms of prices charged. Happy hour here (6:00pm – 7:00pm) would still be misery hour everywhere else. However this designer bar and 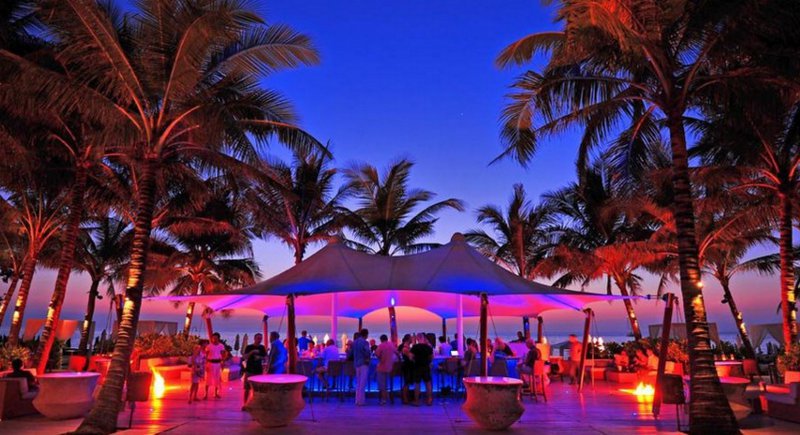 restaurant is situated directly on Bangtao Beach and one can’t fault the ambience. Features include a huge timber deck and a cathedral of coconut trees which looks great at night.

Catch Beach Club – Part of The Twin Palms Hotel Group this chic beach club for the fashionable is situated directly on the beach on the North end of Surin Beach. A expansive timber deck flows around a beach bar, coconut trees and fire pits. Catch offers a five star lunch and dinner menu. Cool music, a smart crowd and if you’re lucky you might catch a celebrity sunbathing on the beach nearby. Each year the Swedish owner Carl, by way of thanking the local community, invites up to 2,000 of his “friends” for an annual party. Not to be missed. 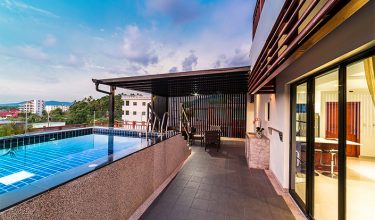 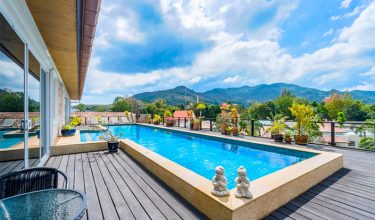